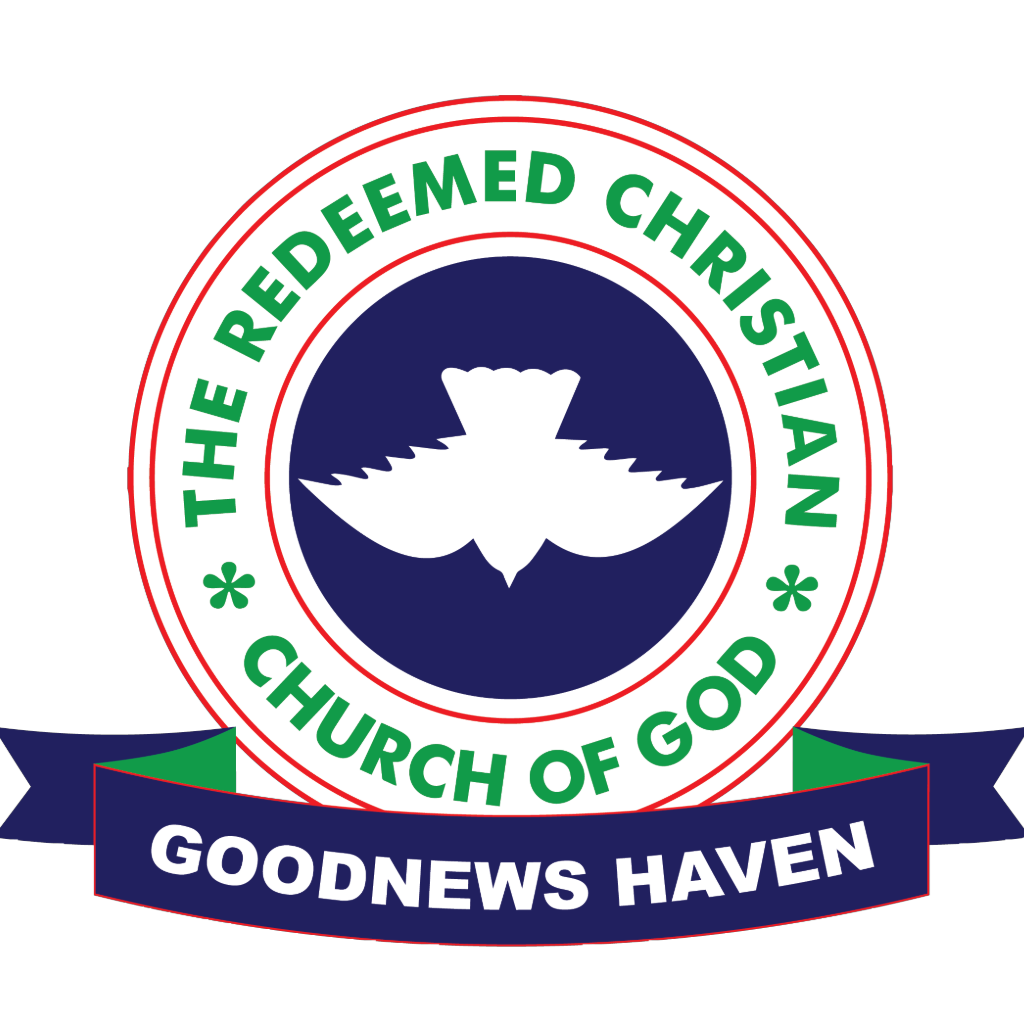 91 And it came to pass, when Solomon had finished the building of the house of the LORD, and the king's house, and all Solomon's desire which he was pleased to do, 2 That the LORD appeared to Solomon the second time, as he had appeared unto him at Gibeon. 3 And the LORD said unto him, I have heard thy prayer and thy supplication, that thou hast made before me: I have hallowed this house, which thou hast built, to put my name there for ever; and mine eyes and mine heart shall be there perpetually. 4 And if thou wilt walk before me, as David thy father walked, in integrity of heart, and in uprightness, to do according to all that I have commanded thee, and wilt keep my statutes and my judgments: 5 Then I will establish the throne of thy kingdom upon Israel for ever, as I promised to David thy father, saying, There shall not fail thee a man upon the throne of Israel. 6 But if ye shall at all turn from following me, ye or your children, and will not keep my commandments and my statutes which I have set before you, but go and serve other gods, and worship them: 7 Then will I cut off Israel out of the land which I have given them; and this house, which I have hallowed for my name, will I cast out of my sight; and Israel shall be a proverb and a byword among all people: 8 And at this house, which is high, every one that passeth by it shall be astonished, and shall hiss; and they shall say, Why hath the LORD done thus unto this land, and to this house? 9 And they shall answer, Because they forsook the LORD their God, who brought forth their fathers out of the land of Egypt, and have taken hold upon other gods, and have worshipped them, and served them: therefore hath the LORD brought upon them all this evil. 10 And it came to pass at the end of twenty years, when Solomon had built the two houses, the house of the LORD, and the king's house, 11 (Now Hiram the king of Tyre had furnished Solomon with cedar trees and fir trees, and with gold, according to all his desire,) that then king Solomon gave Hiram twenty cities in the land of Galilee. 12 And Hiram came out from Tyre to see the cities which Solomon had given him; and they pleased him not. 13 And he said, What cities are these which thou hast given me, my brother? And he called them the land of Cabul unto this day. 14 And Hiram sent to the king sixscore talents of gold. 15 And this is the reason of the levy which king Solomon raised; for to build the house of the LORD, and his own house, and Millo, and the wall of Jerusalem, and Hazor, and Megiddo, and Gezer. 16 For Pharaoh king of Egypt had gone up, and taken Gezer, and burnt it with fire, and slain the Canaanites that dwelt in the city, and given it for a present unto his daughter, Solomon's wife. 17 And Solomon built Gezer, and Bethhoron the nether, 18 And Baalath, and Tadmor in the wilderness, in the land, 19 And all the cities of store that Solomon had, and cities for his chariots, and cities for his horsemen, and that which Solomon desired to build in Jerusalem, and in Lebanon, and in all the land of his dominion. 20 And all the people that were left of the Amorites, Hittites, Perizzites, Hivites, and Jebusites, which were not of the children of Israel, 21 Their children that were left after them in the land, whom the children of Israel also were not able utterly to destroy, upon those did Solomon levy a tribute of bondservice unto this day. 22 But of the children of Israel did Solomon make no bondmen: but they were men of war, and his servants, and his princes, and his captains, and rulers of his chariots, and his horsemen. 23 These were the chief of the officers that were over Solomon's work, five hundred and fifty, which bare rule over the people that wrought in the work. 24 But Pharaoh's daughter came up out of the city of David unto her house which Solomon had built for her: then did he build Millo. 25 And three times in a year did Solomon offer burnt offerings and peace offerings upon the altar which he built unto the LORD, and he burnt incense upon the altar that was before the LORD. So he finished the house. 26 And king Solomon made a navy of ships in Eziongeber, which is beside Eloth, on the shore of the Red sea, in the land of Edom. 27 And Hiram sent in the navy his servants, shipmen that had knowledge of the sea, with the servants of Solomon. 28 And they came to Ophir, and fetched from thence gold, four hundred and twenty talents, and brought it to king Solomon.

81 And it came to pass at the end of twenty years, wherein Solomon had built the house of the LORD, and his own house, 2 That the cities which Huram had restored to Solomon, Solomon built them, and caused the children of Israel to dwell there. 3 And Solomon went to Hamathzobah, and prevailed against it. 4 And he built Tadmor in the wilderness, and all the store cities, which he built in Hamath. 5 Also he built Bethhoron the upper, and Bethhoron the nether, fenced cities, with walls, gates, and bars; 6 And Baalath, and all the store cities that Solomon had, and all the chariot cities, and the cities of the horsemen, and all that Solomon desired to build in Jerusalem, and in Lebanon, and throughout all the land of his dominion. 7 As for all the people that were left of the Hittites, and the Amorites, and the Perizzites, and the Hivites, and the Jebusites, which were not of Israel, 8 But of their children, who were left after them in the land, whom the children of Israel consumed not, them did Solomon make to pay tribute until this day. 9 But of the children of Israel did Solomon make no servants for his work; but they were men of war, and chief of his captains, and captains of his chariots and horsemen. 10 And these were the chief of king Solomon's officers, even two hundred and fifty, that bare rule over the people. 11 And Solomon brought up the daughter of Pharaoh out of the city of David unto the house that he had built for her: for he said, My wife shall not dwell in the house of David king of Israel, because the places are holy, whereunto the ark of the LORD hath come. 12 Then Solomon offered burnt offerings unto the LORD on the altar of the LORD, which he had built before the porch, 13 Even after a certain rate every day, offering according to the commandment of Moses, on the sabbaths, and on the new moons, and on the solemn feasts, three times in the year, even in the feast of unleavened bread, and in the feast of weeks, and in the feast of tabernacles. 14 And he appointed, according to the order of David his father, the courses of the priests to their service, and the Levites to their charges, to praise and minister before the priests, as the duty of every day required: the porters also by their courses at every gate: for so had David the man of God commanded. 15 And they departed not from the commandment of the king unto the priests and Levites concerning any matter, or concerning the treasures. 16 Now all the work of Solomon was prepared unto the day of the foundation of the house of the LORD, and until it was finished. So the house of the LORD was perfected. 17 Then went Solomon to Eziongeber, and to Eloth, at the sea side in the land of Edom. 18 And Huram sent him by the hands of his servants ships, and servants that had knowledge of the sea; and they went with the servants of Solomon to Ophir, and took thence four hundred and fifty talents of gold, and brought them to king Solomon.